If you use Spotify, I hope it’s to stream albums you already own or plan to purchase, because they pay us shit. I don’t mind someone using Spotify as a means of familiarizing themselves with an artist or project. In this sense, it’s no different than going to the library or a record shoppe. However, repeated listening if you haven’t purchased the music is criminal.

“Spotify doesn’t pay on a “per song stream” model, exactly: the total royalty pie is split among all rights holders based on the percentage of total Spotify streams their songs garner. But the company estimates that the average song generates between $0.006 and $0.0084 per stream in royalties.”

Spotify is a great tool, but should not be viewed as a supplement for buying music. You can’t call yourself supporting the artists you love when you’re unwilling to contribute financially to their business. If you’ve already bought the music, listening on Spotify generates passive income in a way that’s not possible by listening to your CDs or files you’ve downloaded. This is the upside to Spotify. But if you use Spotify as a cheap alternative, get hip to the fact that only a fraction of a fraction of a fraction of money is going to the artist, and most of it is going to Mr. and Mrs. Spotify and their people.

— Nicholas Payton aka The King of Research 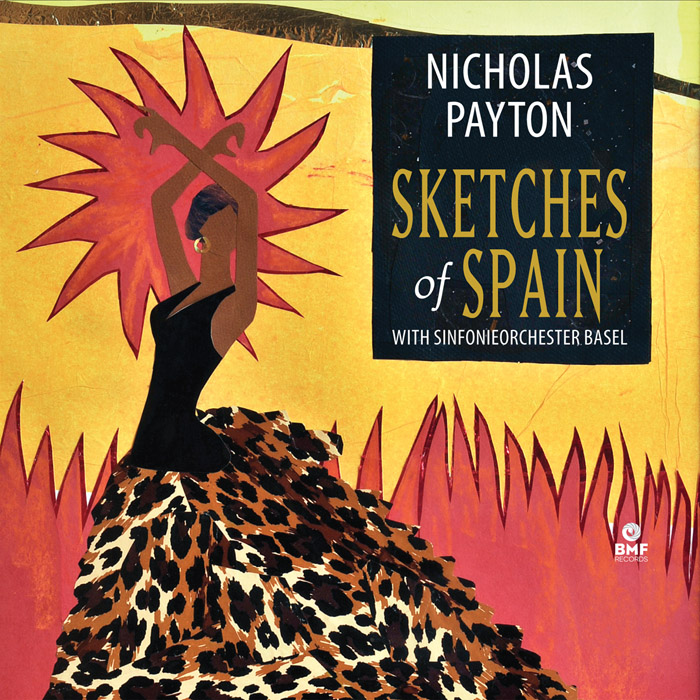